1. Halloween is one of the oldest celebrations in the world. It initially started over 2000 years back, from the time of the Celts who lived in Britain.

2. There are no words in the dictionary that Rhyme with Orange, the colour of Pumpkin.

3. Dancing for treats : The tradition of going door-to-door on all Halloween evening was customary to perform dances, songs and plays to get treats.

4. Some pranksters in northeast United States keep up with this tradition of collecting rotten vegetables and leaving them near their neighbours.

6. 2013, US Census Bureau estimated, Parents in America spent around $1 billion on children costumes.

7. Valentine's Day is no longer the sweetest national holiday - when comes to candy sale, $1.9 Billion is spent on Halloween candy each year.

8. The Owl is a popular Halloween image. In Medieval Europe, owls were thought to be witches.

Hope you are too excited for Halloween. Here are some Halloween products which you can Shop. 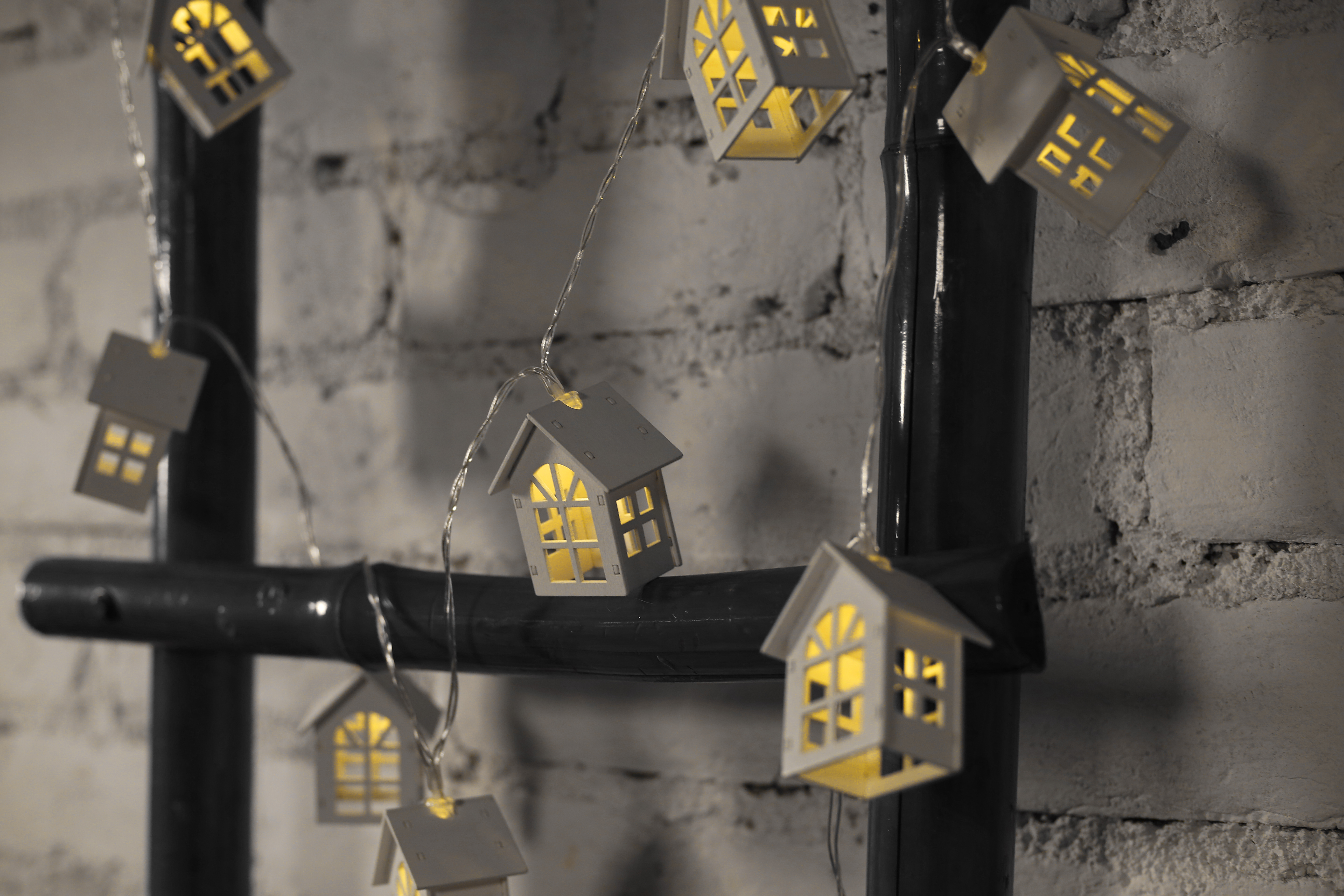 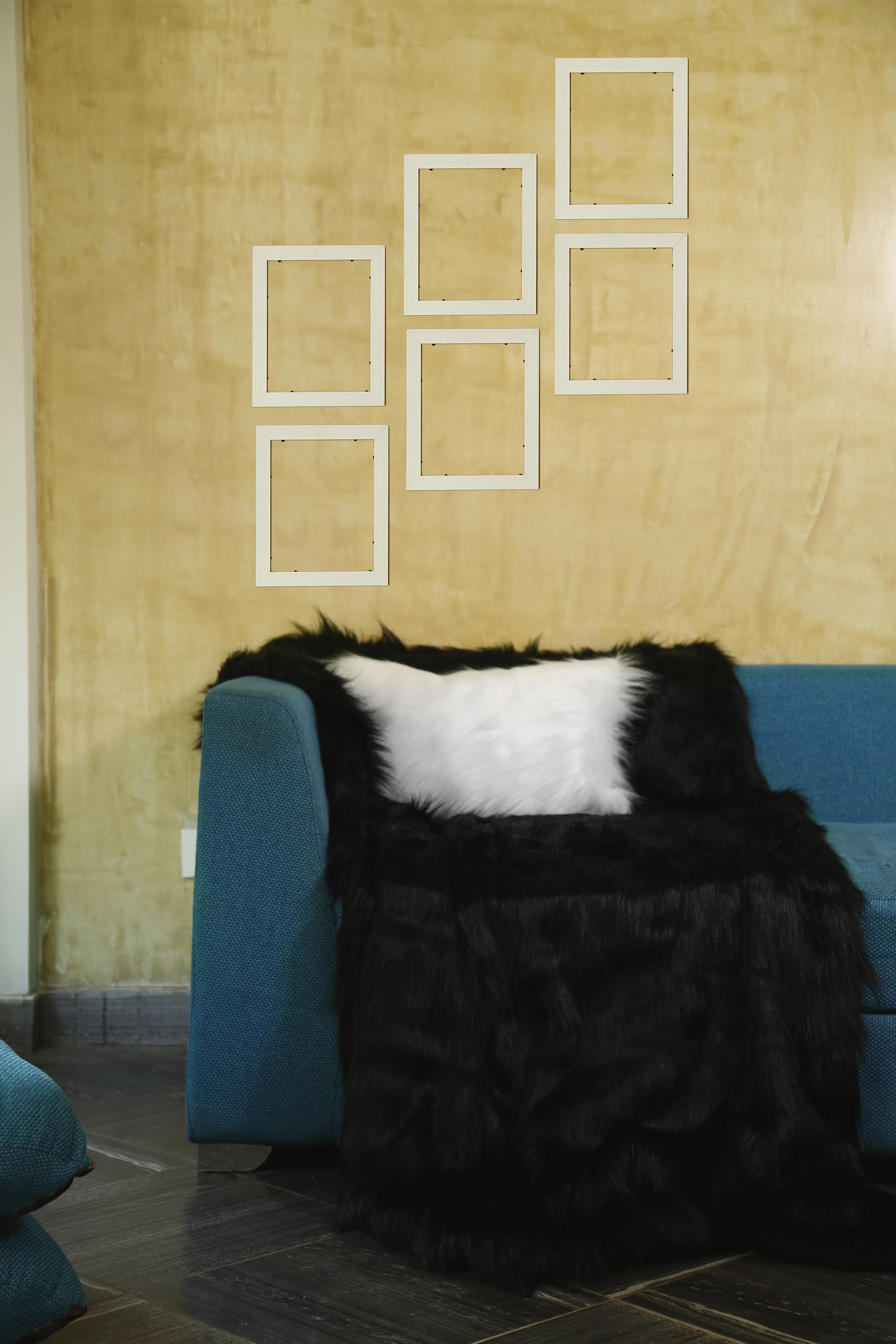 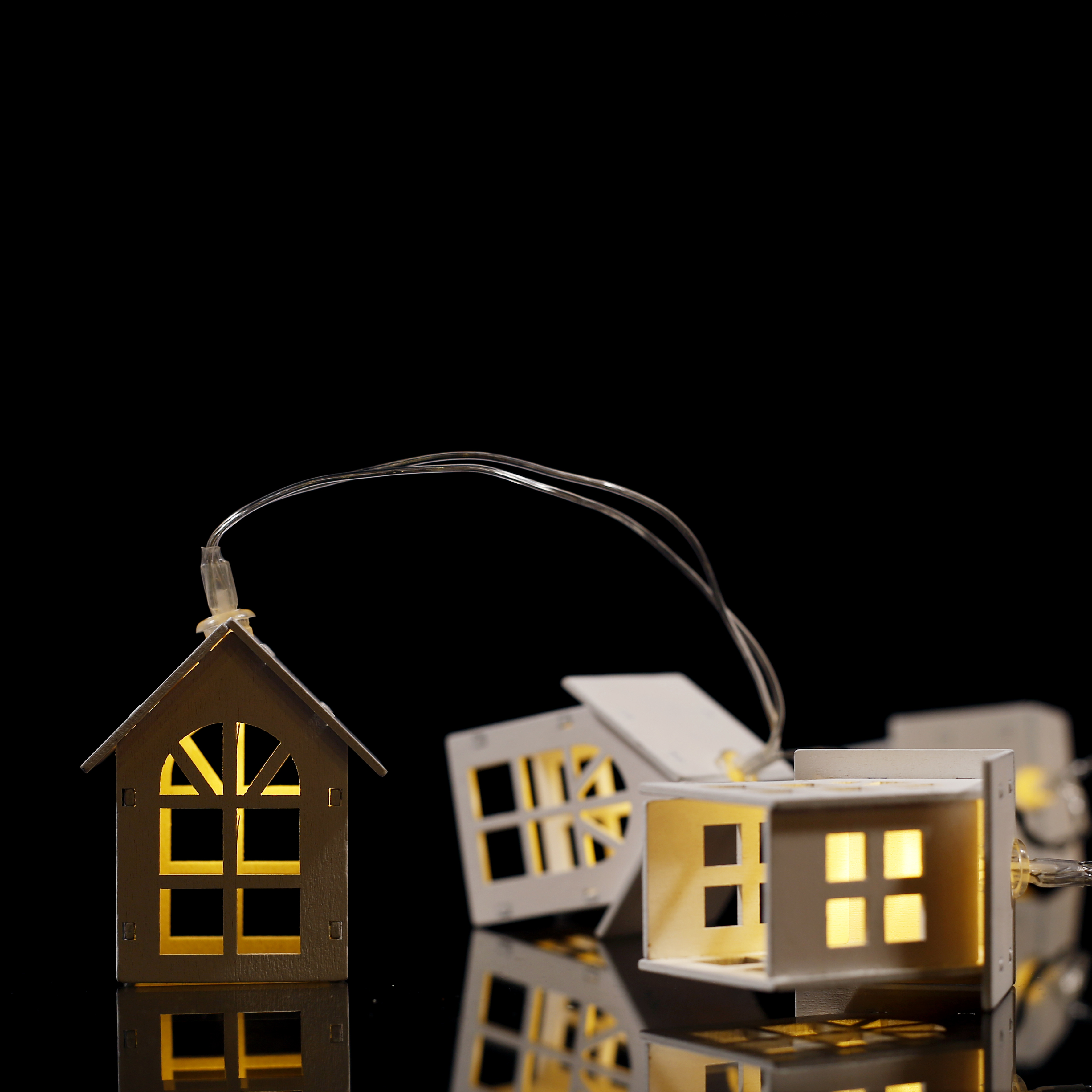 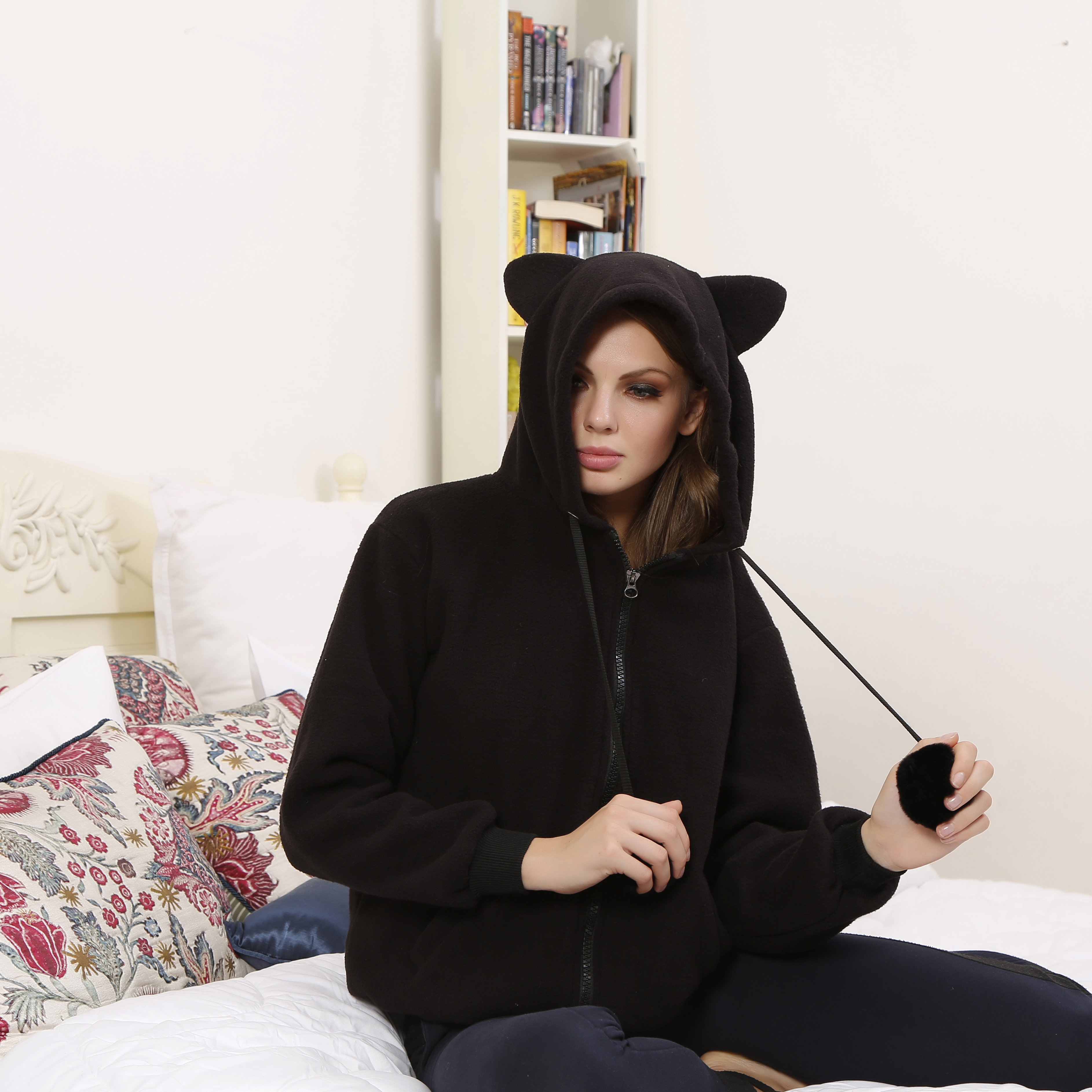 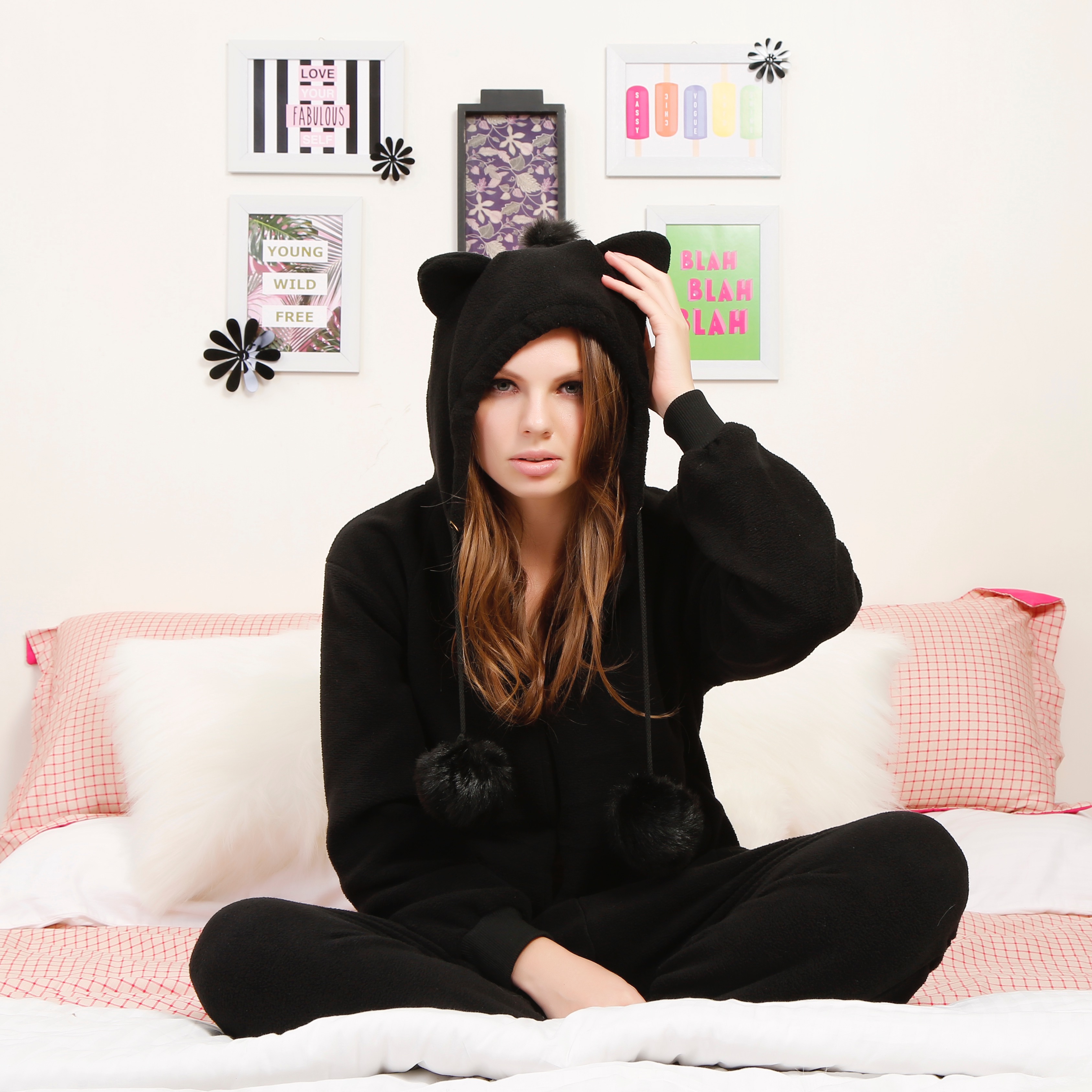 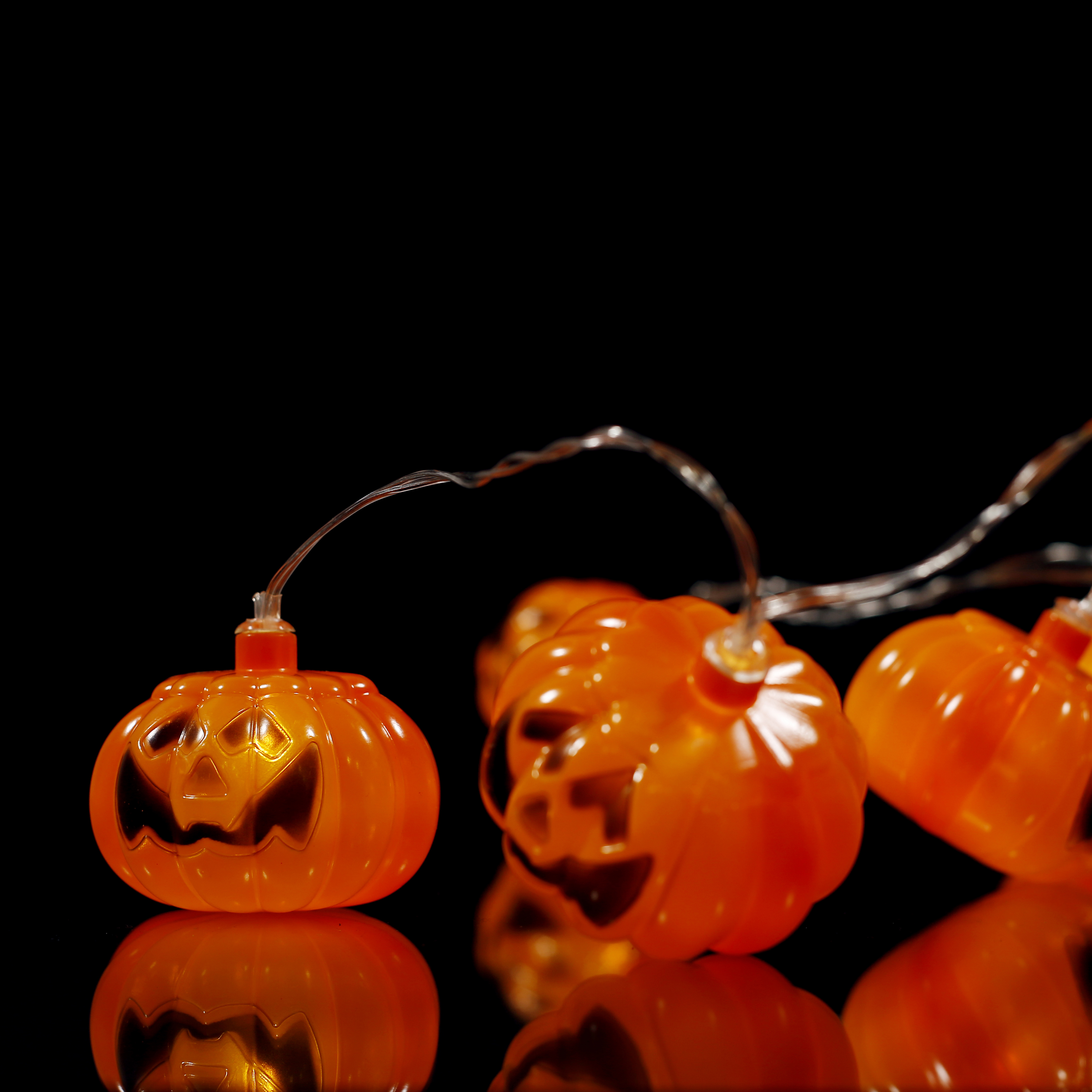